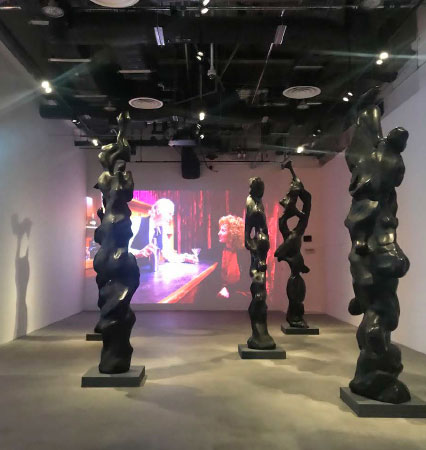 Wynn invites you to take an artistic journey through “Wynn – Garden of Earthly Delights,” a brand-new art exhibition running from June to October 2019 at Wynn Macau and Wynn Palace. This exhibition is held in support of “Art Macao,” a mega international arts and cultural event under the patronage of the Secretariat for Social Affairs and Culture of the Macao SAR Government, organized by the Cultural Affairs Bureau and the Macao Government Tourism Office and co-organized by the Education and Youth Affairs Bureau and the Higher Education Bureau.

The exhibition features an extraordinary selection of modern and contemporary art by the world’s most celebrated artists: Refik Anadol, Jennifer Steinkamp, Edoardo Tresoldi and more. Presented for the first time in Macau, their works of art display their innovation, creativity, and rich cultural diversity, expressed in various media, including installations and digital art pieces. 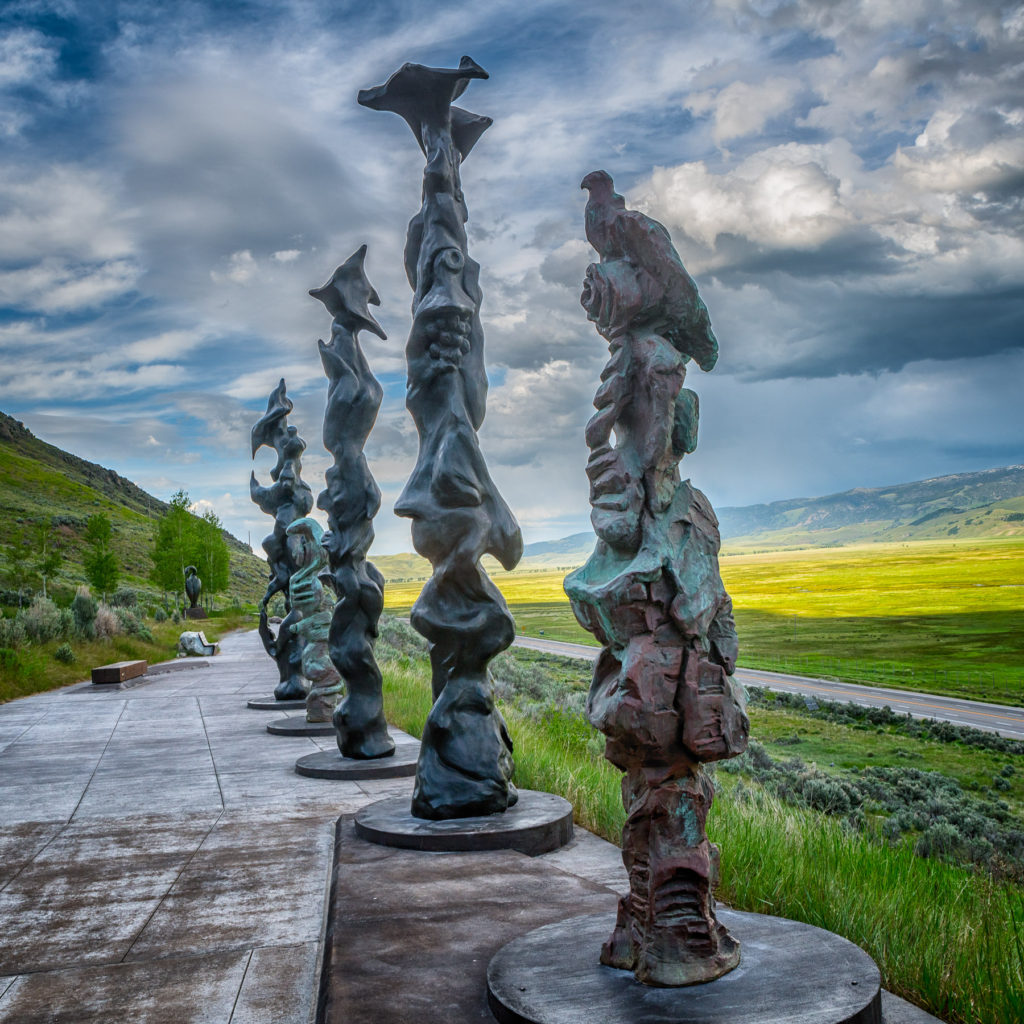 In addition to being a world-renowned musician, Herb Alpert has spent more than half his life as a respected abstract expressionist painter and sculptor. Always personal and expressive, Alpert’s sculptures draw interest with their freedom of form. His first totems were inspired by indigenous sculptural forms from the Pacific Northwest, but his Spirit Totems series, with their massive form, became more gestural. These large, improvisational totems include many animal and bird-like forms and reinterpret the traditional totem in an abstract fashion. Walking among these giants is awe-inspiring. Twelve will be displayed outdoors on the Museum’s Sculpture Trail, along with a soundscape featuring Herb Alpert’s music.

Herb Alpert, artist, explaining the Sculpture Trail of his 12 Spirit Totems now on display in Jackson, WY, at the National Museum of Wildlife Art, June 19, 2019

Sunnylands exhibition unites the artwork of Herb Alpert and renowned wood carvers from Canada
An upcoming exhibition at Sunnylands, the former winter estate of Ambassadors Walter and Leonore Annenberg near Palm Springs, Calif., will showcase the painting and sculpture of musician Herb Alpert with the works of a renowned indigenous family of master wood carvers from Canada.

The exhibition features carvings from three generations of the Hunt family, the late patriarch Henry Hunt, his son Stanley (Stan) C. Hunt, and grandson Jason Henry Hunt. Members of the Kwakiutl people of Vancouver Island, the Hunts are known throughout Canada for their wood carvings and creation of totem poles. Henry Hunt was commissioned to create a 30-foot-tall totem pole for the Sunnylands golf course in 1976.

Many years ago, while visiting Canada, Alpert was inspired by the soaring Northwest Coast totem poles he saw, and he began to migrate his own sculpture skyward. 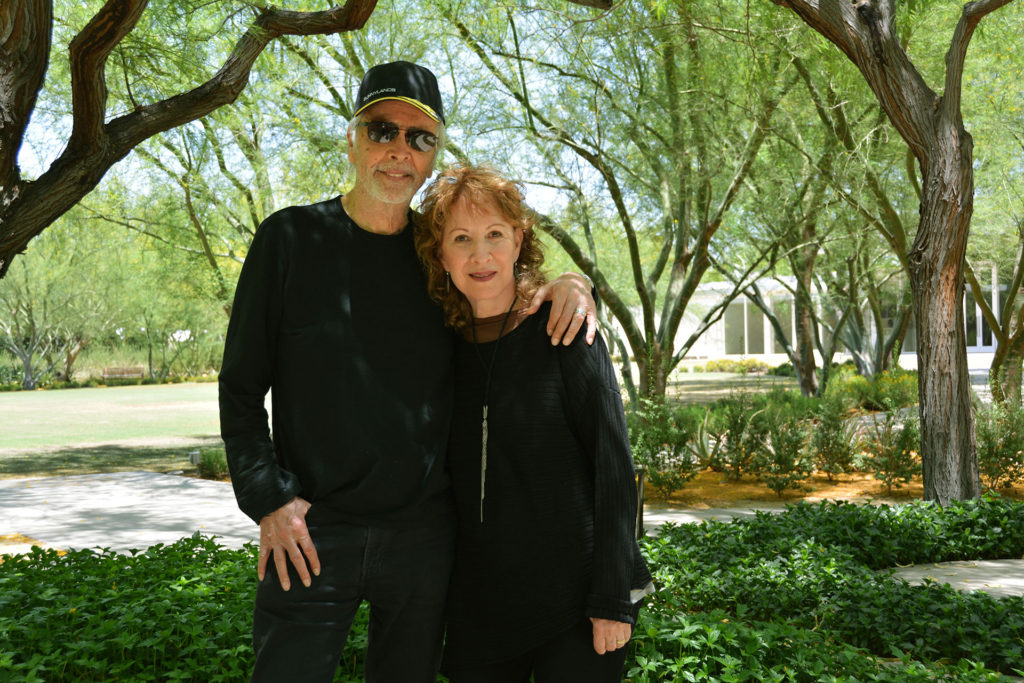